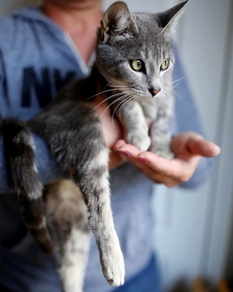 ​Trixiebelle Tenderheart has the sweetest, softest eyes that look deep into your soul and heart. So, it’s beyond belief that someone could look at her, then take a gun and shoot her in the back, leaving her to suffer and die.

Somehow, Trixie survived, maybe because she knew that she was pregnant with kittens and had to survive for their sake. We don’t know how long she was on the street or how much she suffered, what we do know is that she was paralyzed from the bullet lodged in her lower spine and won’t ever walk again.

Someone found her outside in the high desert of Los Angeles and took her to a local shelter. She was giving birth to her babies and didn’t know she was in labor because she can’t feel below the waist. She didn’t know she was supposed to clean the kittens off and help them to breathe, so sadly, two passed away. The shelter knew something was wrong and sent her to an outside veterinarian who delivered the other four kittens C-Section. Miraculously, they all lived, and Trixiebelle nursed, groomed, loved, and raised her four babies. Through the kindness of a shelter foster, she had a safe home to raise them in. After Trixiebelle raised her babies, the shelter told the foster to bring Trixiebelle back in so they could euthanize her. The foster knew what a miracle Trixiebelle was and absolutely refused, so she reached out on social media to contact us, but we had no room to take in another paralyzed cat. Through yet another miracle, one of our incredible volunteers fell in love with Trixiebelle’s photo and agreed to be her Lifetime Care Foster mom; giving her the name Trixiebelle Tenderheart.

Trixiebelle has seen a surgical specialist and since the bullet has been in her spine so long the spine has fused around it, they are afraid surgery removing the bullet could cause the spine to hemorrhage or form blood clots, either would kill her and nothing will help her to walk again. So, the agreement was we leave the bullet for now and if causes problems down the line, we will consider having it removed. In the meantime, Trixiebelle is safe, loved, and being cared for. She deserves to be spoiled and adored and through your sponsorship, she will always have a loving and safe home at Milo’s Sanctuary. 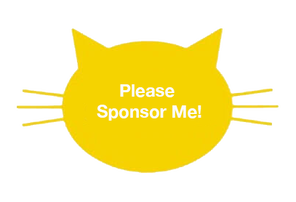 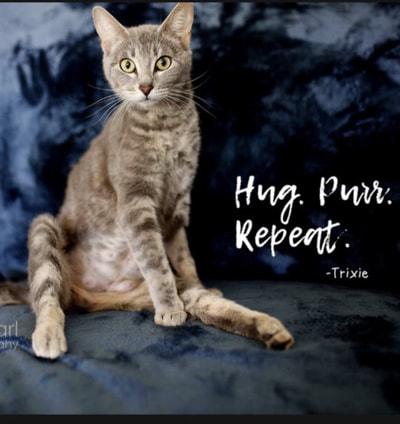 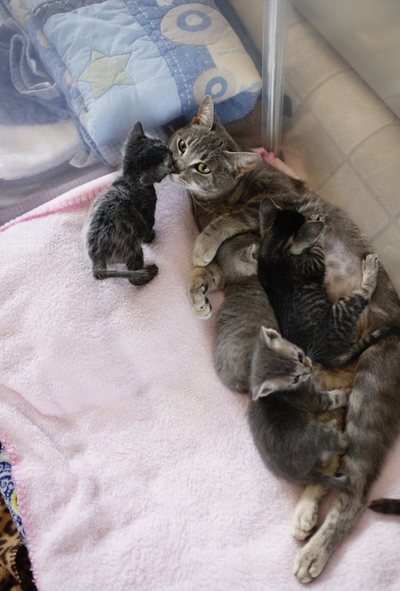 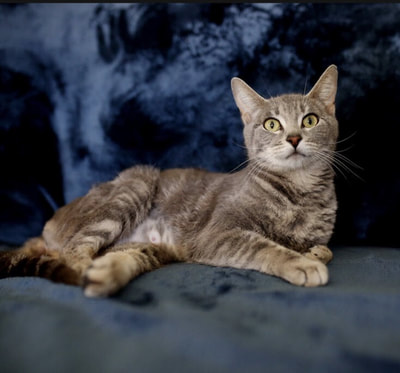